Workflow on the bloxberg blockchain – validation, transactions, creation of blocks and dApps

The bloxberg Association consists of research institutions who run nodes. Each research organization will be restricted to running one authority node on the network. The association is responsible for running and maintaining the underlying infrastructure of the network. All rights and duties are defined in the detailed bloxberg governance model

Decentralized applications running on top of bloxberg can be developed by third parties, association/consortium members, scientists, amongst others. The bloxberg Association fosters the development of apps that benefit the scientific ecosystem.

The bloxberg consensus is governed by a Proof of Authority algorithm. This algorithm was chosen based on consistency, availability, performance, and previous use in large networks. A detailed protocol audit is available for review.

The blockchain itself is based on a permissioned implementation of Ethereum

Varied use for science with the global bloxberg blockchain 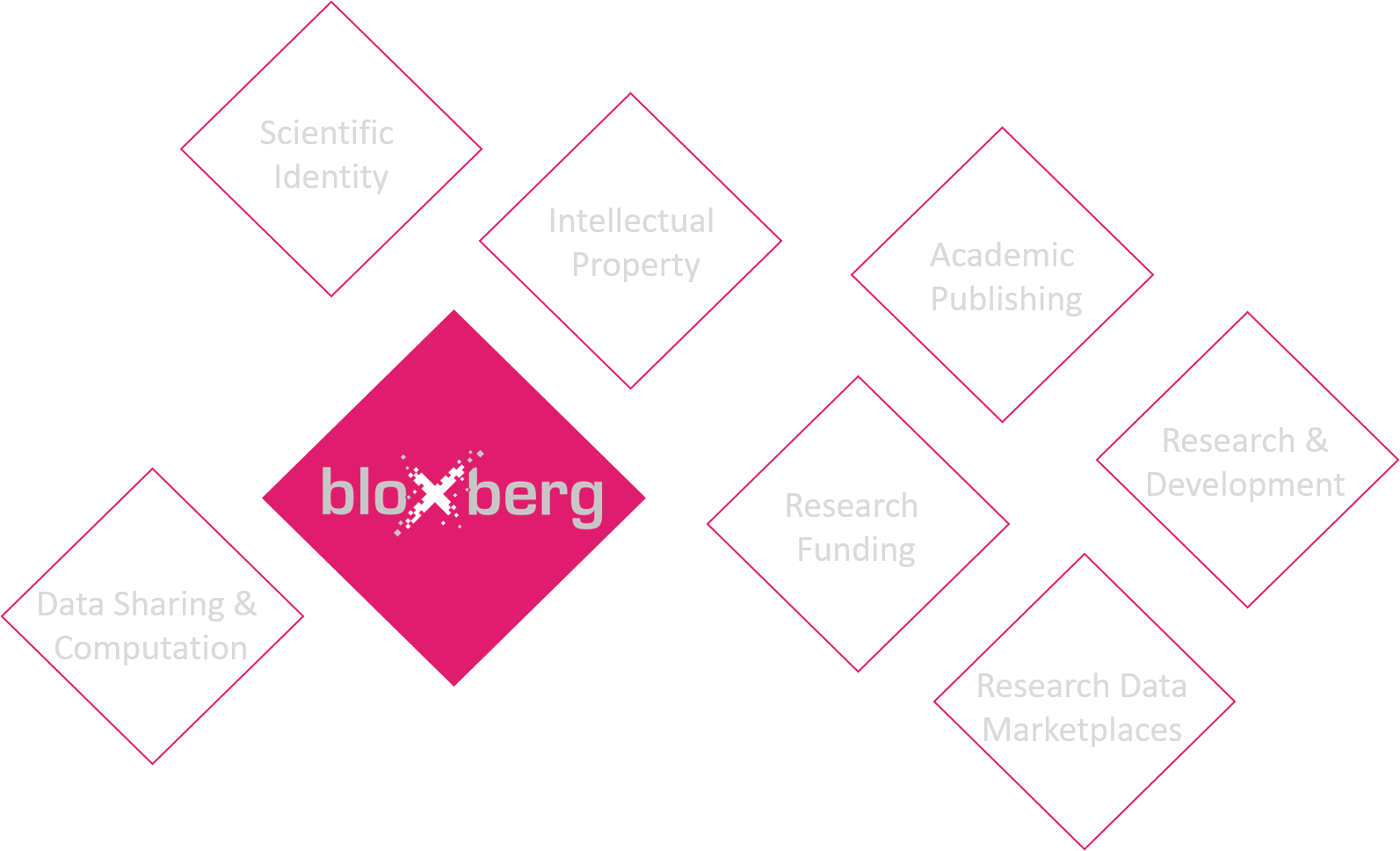